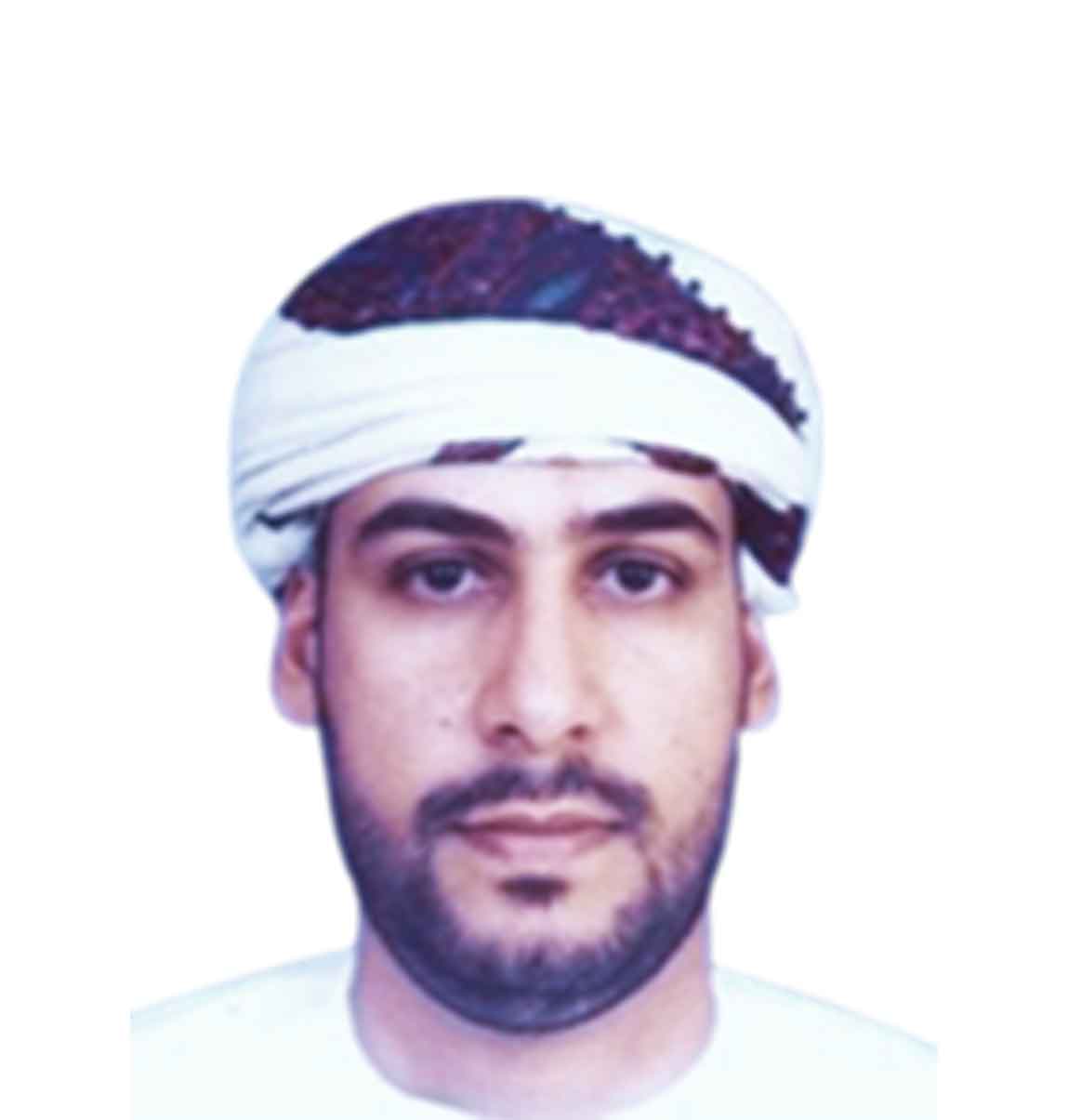 Mahmoud Al Shukri holds a BSc in Mechanical Engineering from Sultan Qaboos University at Muscat Oman. Mahmoud Joined Petroleum Development Oman in 2001 as a well site well engineer where he worked in well construction of exploration and development wells. Mahmoud assumed different operational roles in Wells until he was appointed in 2011 as Wells Skillpool managers looking after resources and staff development. End of 2013 Mahmoud was appointed as Wells HSE team leads and continued in the role until end of 2017 where he was then appointed as Wells Assurance manager and his task was developing and managing Wells assurance department. Early 2019, Mahmoud was appointed as PDO corporate HSE manager.