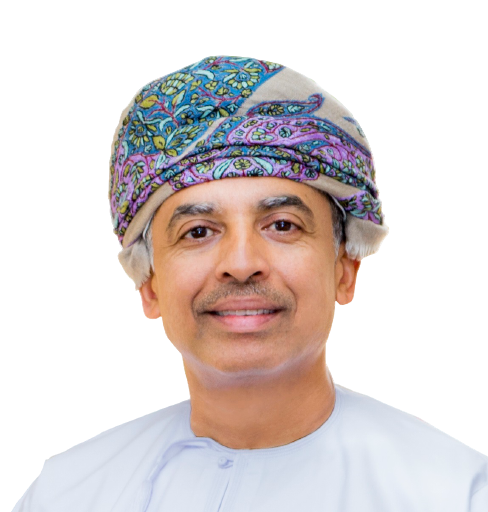 Hisham Al Siyabi joined Petroleum Development (PDO) Oman after attaining a PhD from the Colorado School of Mines, USA in 1998. He started his career in Exploration as a seismic interpreter working on multiple plays across Oman. In 2005, Hisham was seconded to Shell Exploration and Production Company in Houston, Texas on a four year assignment where he worked on a number of exploration projects in the deep water Gulf of Mexico. Upon his return to PDO in 2009, he was appointed as Gas Exploration Manager in charge of unlocking tight and unconventional gas resources. In 2013, Hisham made the transition to the development side as Marmul Asset Manager, one of the largest producing assets in PDO. Shortly after rejoining Exploration as GeoSolutions Manager in 2017, Hisham was appointed to PDO’s Managing Director’s Committee as Exploration Director responsible for all exploration activities across PDO’s concession area.